Class 4 showed their leadership and organisational skills in successfully organising a MacMillan 'Coffee Afternoon' for the church 'Over 50's 'group as well as selling their baking to parents after school. The children raised an amazing £156.00.

Each year we lead a community Remembrance Service at the war memorial in Reid Park, paying tribute to the soldiers of Horbury Bridge by reading out their names, planting memorial cards with their photos and details, laying poppy crosses with thoughts and prayers written by the children and singing.

To mark 100 years since the of the end of the First World War, we created a special poppy display on the main road with a large cross of poppies created by Class 2. They also raised over £170 selling poppy items in school. 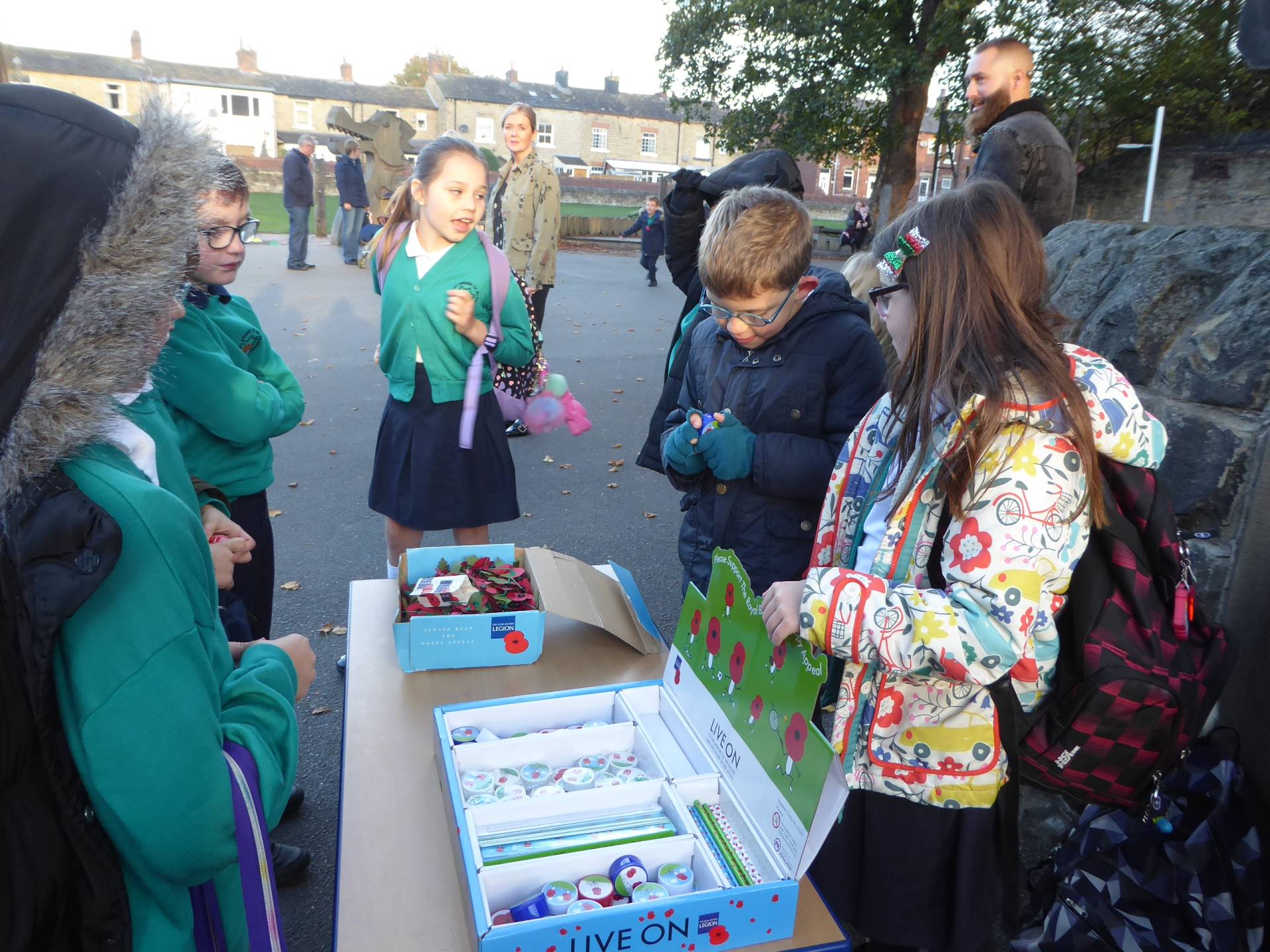 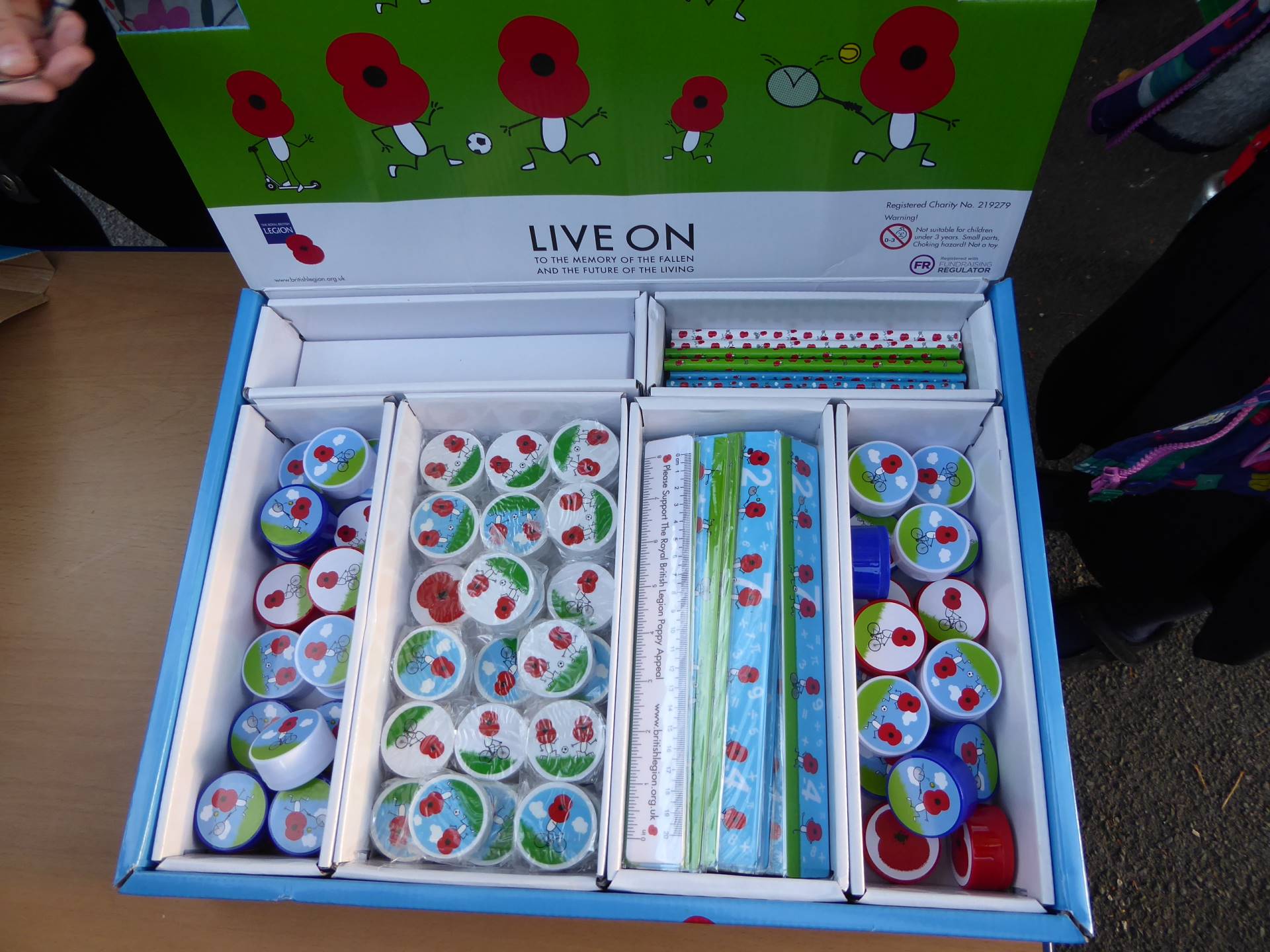 Children from our school led the Horbury Remembrance Parade and many others represented their uniformed groups who also took part.

Nursery organised a Christmas ‘Shoebox appeal’ within their class.

Class 1 supported World Kindness day with a project organised by Wakefield Healthwatch making ‘Cards for Carers’. 1000 cards were delivered to patients and residents and health and care staff to let them know they are being thought about and that the work of healthcare staff is valued.